The new velodrome built by Watpac Construction at Chandler, just outside of Brisbane is a jewel in the Australian cycling crown. It was conceived and built primarily for the 2018 Commonwealth Games by State Development QLD and respectfully named the Anna Meares velodrome.

Watpac Construction, a long time client of DMW Photography wanted to document the construction from initial planning through to Project Completion and handover, so I was enlisted to take progression shots over approximately 18 months.

The project was designed by COX Architects in Queensland with the velodrome track designed and built by Ralph Schurmann of Germany using Siberian timber. The velodrome is managed by Stadiums Queensland and was opened to the public in November 2016.

As a construction photography project and ultimately an Architectural photography study, this project was one of the more interesting builds I have had the pleasure of shooting. Not only from the unusual build process such as the previously mentioned Siberian timber track, but the beautiful architectural lines of the structure from both internally and externally.

It was an awesome experience photographing this project from beginning to end and will remain a pleasure for all people visiting and using the facilities for many years to come. If you have an opportunity I recommend a visit. 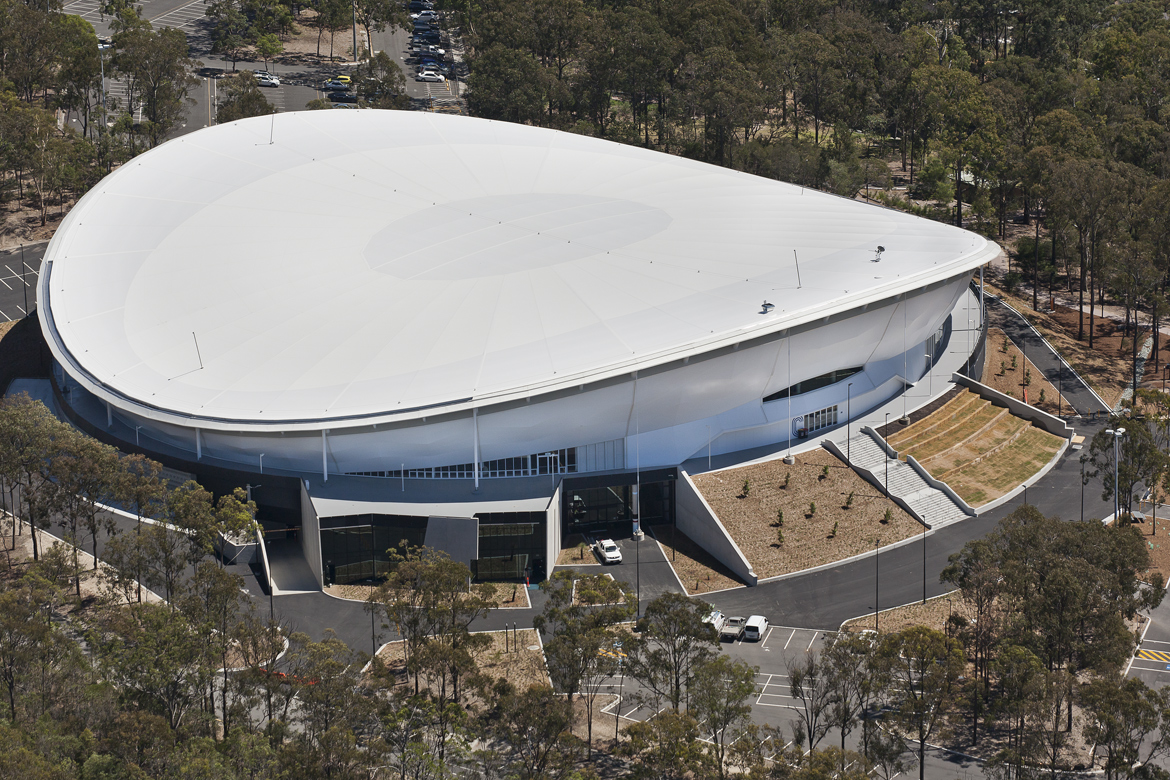 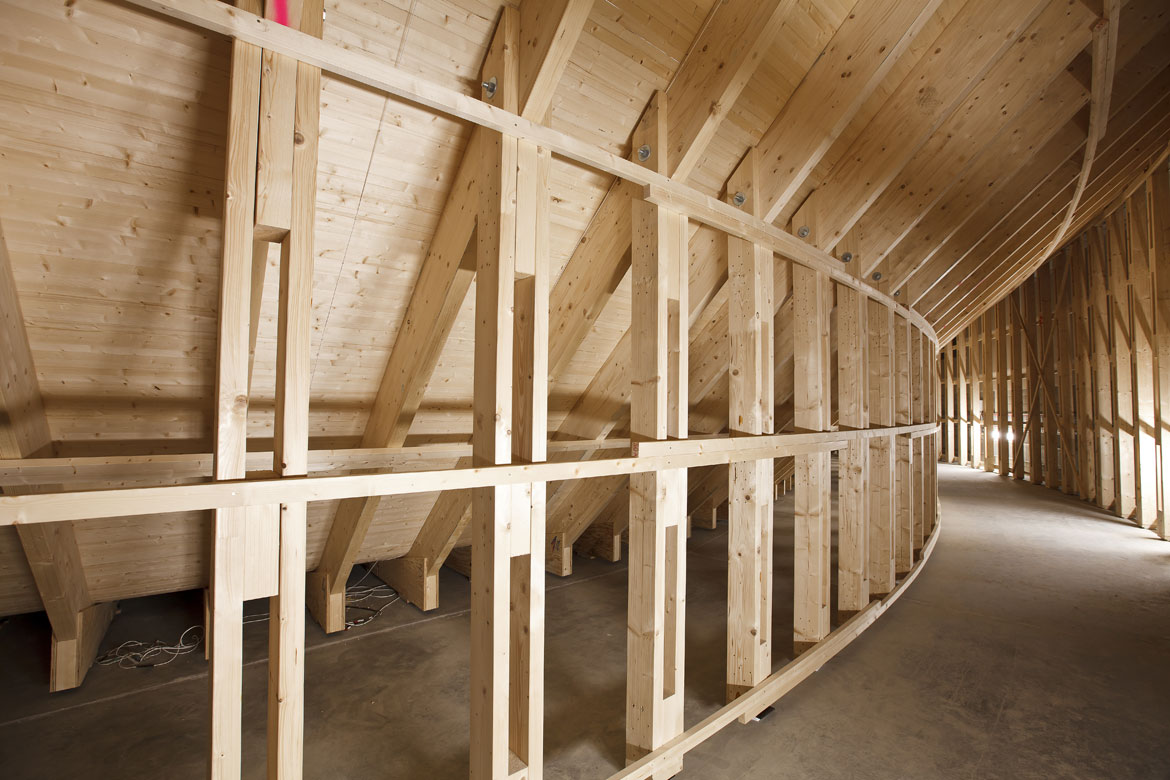 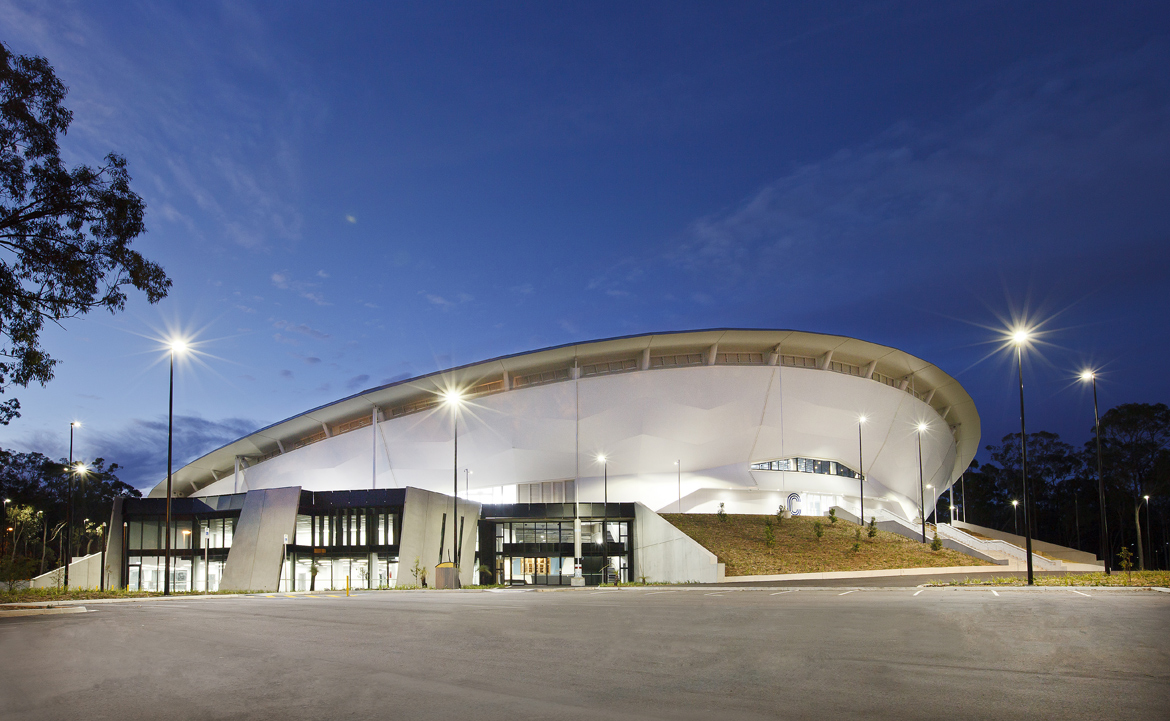