Mining photography gigs have you shooting all kinds of huge examples of vehicles, the thought of an autonomous vehicle is pretty daunting, but even more so when it’s a 500 000kg mine haul truck.

Hitachi Construction Machinery Australia have been testing autonomous haul trucks at Meandu Mine in Queensland Australia over the past few years and I had the pleasure of documenting a new machine travelling from the Wacol facility in Brisbane to the mine site at Tarong in Queensland, then return over a few visits to photograph the build and test operation.

This mining photography project was broken into several phases as mentioned, with the first part shooting the truck in the build facility, then loading onto the low-loader for transport and then following the transport crew with police escort from Wacol, up and over the range into Blackbutt and then out to the mine site at Tarong. The transport stage was conducted over night starting at midnight as the load takes up all of the road (including oncoming traffic) it had to be delivered and off the road by 6am.

What is normally a 2 hour trip from Brisbane, took just over 6 hours on the truck due to the safe travel speed and a few hiccups along the way in the form of bridge railings and signs close to the road.

My job on the trip up there was to document the transport process in both still photos and video at varying locations. This seemed a pretty straight forward challenge but became difficult once the truck carrying the 5000 passed me. Because of the size of the load it was almost impossible for me to overtake to find a vantage point to get the next round of video and stills at a new location. Where there is a will we found a way and managed to leap frog the load several times until we arrived at Meandu mine at about 6.45am (45 minutes passed the curfew time).

Once the 5000 was delivered on site the task of piecing together the wheels, body and smaller components began, it is very much like putting together a giant model kit, a really expensive one.

This process took about 7 hours with the assistance of 2 cranes, a bunch of Hitachi crew and on-site mine staff. But the process is not finished yet!

Once the 5000 was complete and ready for operation it was now moved to the test pad where the autonomous equipment would be checked and tested prior to running the vehicle on the operating circuit.

During the trial period the haul trucks are fully tested running autonomously but always with a driver seated in the vehicle for safety reasons.

These trials are being run as a joint operation between Hitachi Construction Machinery and Wenco International Mining Systems and began in 2013 ending the first trial stages at the end of 2017. The trials are being heralded as a success and the two companies are now looking at further trials into 2019 and ahead to fully autonomous operation in a working mine scenario.

ROBOTS ARE THE FUTURE

It seems that robots are moving into every area of our lives in one way or another and clearly the mining industry is not to be left out with the rise of the machines.

Photographing a 500 000kg truck being operated by a lap top with the thought that some time in the not too distant future 1 person could be responsible for 100 machines all operating at once is mind boggling.

I’m looking forward to returning to the mine site to further document the trials as I don’t see these advances slowing down anytime soon, what exciting times we live in. If you would like to see more examples of Mining Photography by Dave Wicks click here. 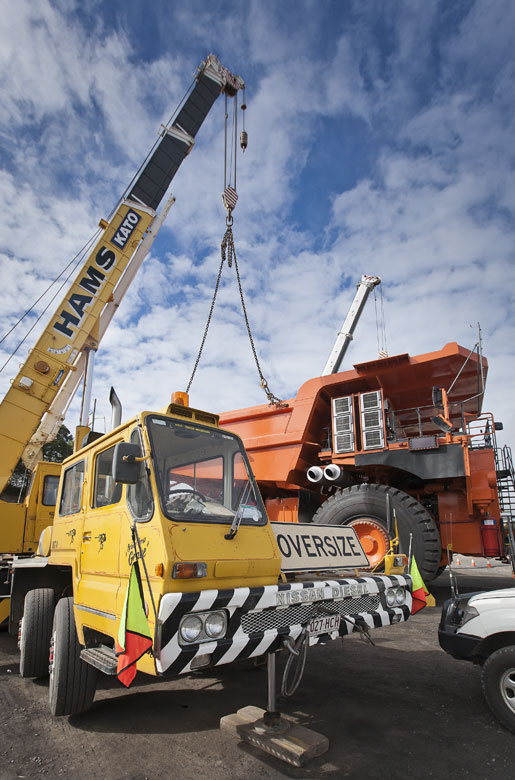 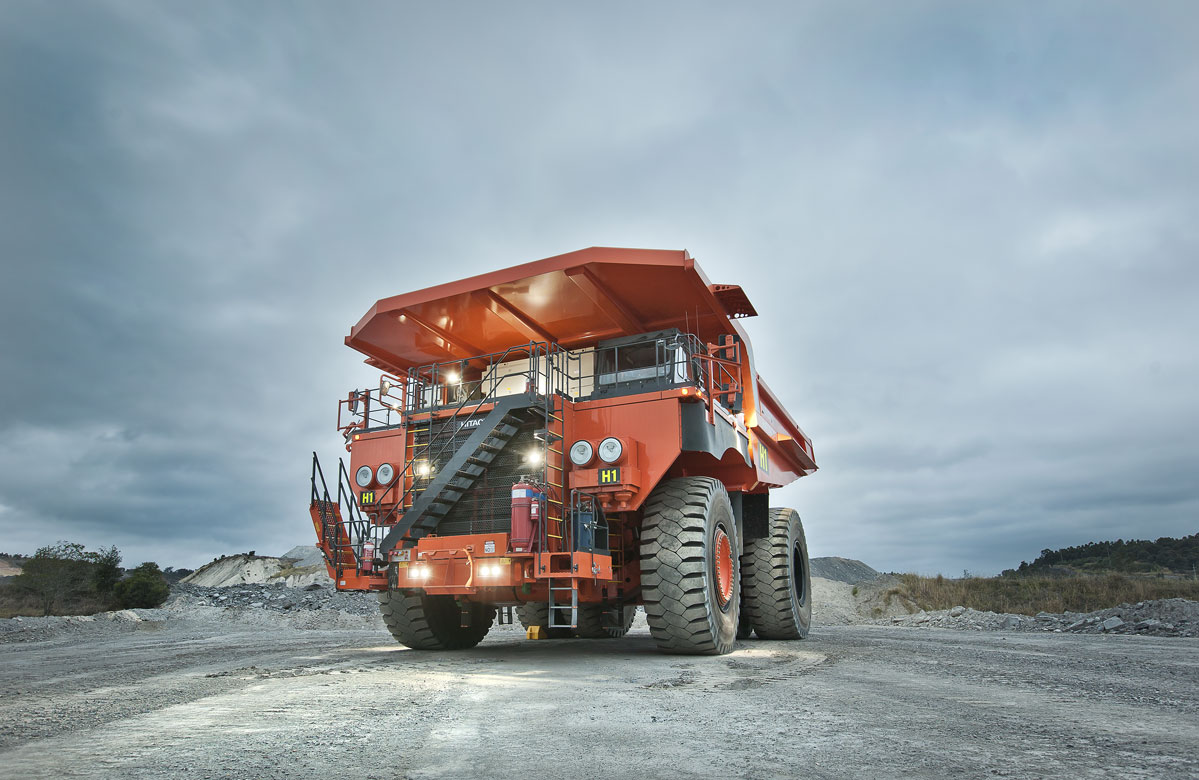 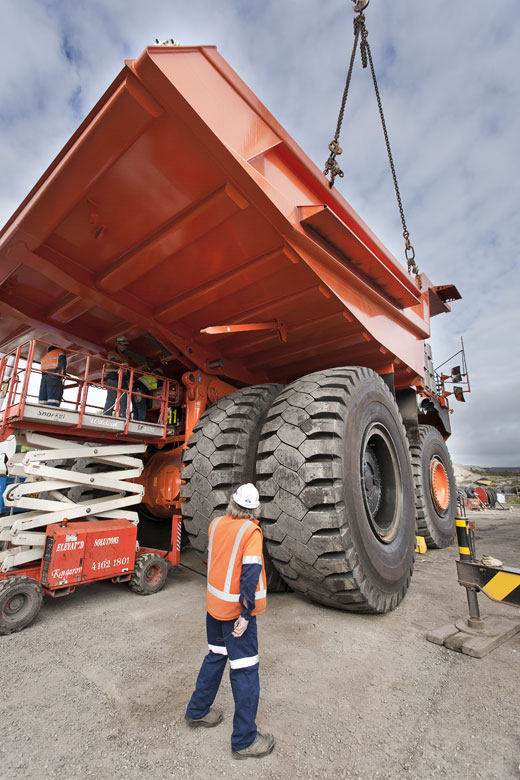